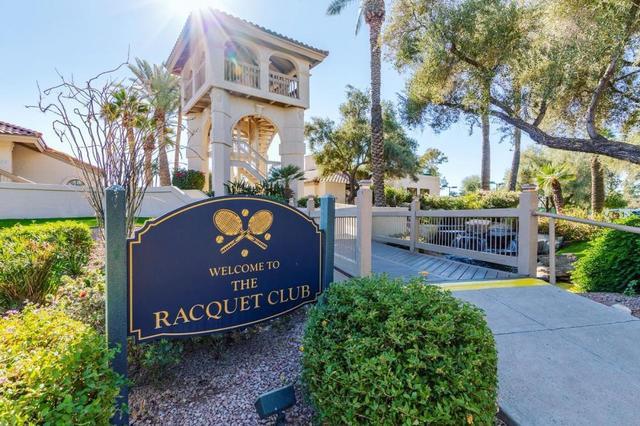 Projections for 2022 show a robust average annual growth in home improvement spending of 13.8 percent across all 48 major metropolitan areas tracked, with owner expenditures expected to grow between 7.6 percent and 23.0 percent. Of these metros, 20 are expected to see above average growth of 14 percent or greater with six metros surpassing the projection for national remodeling spending of 17 percent growth this year. All but one of the metros tracked show higher growth projected for 2022 compared with 2021 estimates.

The home improvement projections for the Phoenix metro area are projected to rise into Quarters 2 and 3, and remain steady into the Quarter 4 of 2022.