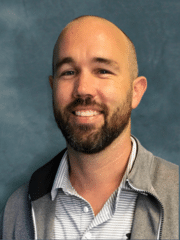 David's career in the construction industry began in his home country of Australia where he completed a 4-year Apprenticeship in carpentry and then worked as a Journeyman building custom homes from start to finish, as well as a wide range of other remodeling projects.

In 2008 he met a lovely girl from Arizona, Courtney, whom he married in 2010. After spending their first three years of marriage in Australia, they moved to Arizona to be closer to Courtney's family. They now have two boys and are enjoying life here.

David began working for TraVek at the beginning of 2015 as a Lead Carpenter. His passion for remodeling and the overall construction process led him to his current position as Production Manager. His day-to-day tasks include calculating the costs of all incoming remodeling projects, arranging the scheduling of the projects, and performing quality control checks to ensure that each remodel is completed according to company standards.

David enjoys spending time with his family and participating in a wide variety of sports including golf, basketball, and Australian Rules football.

TraVek Employee of the Month

Travek Employee of the Year 2017

Customer Reviews
About Me

"Overall a great experience. The Travek crew (Tom/Dan and..."

By Dominic B. from Queen Creek, AZ
"David was extremely thorough in his work. Very punctual and..." 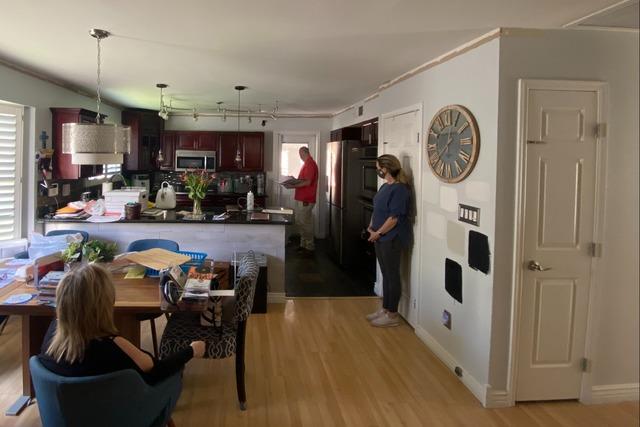 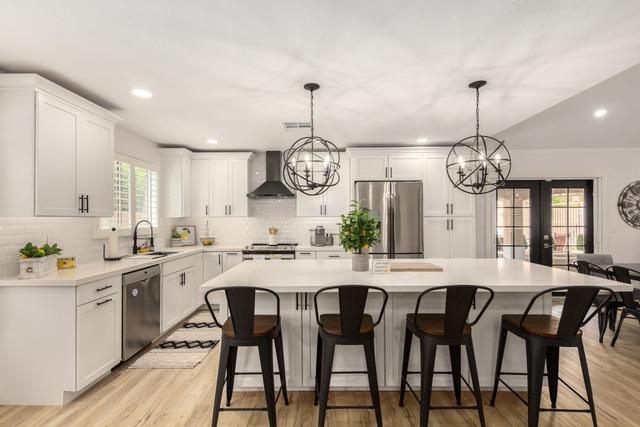 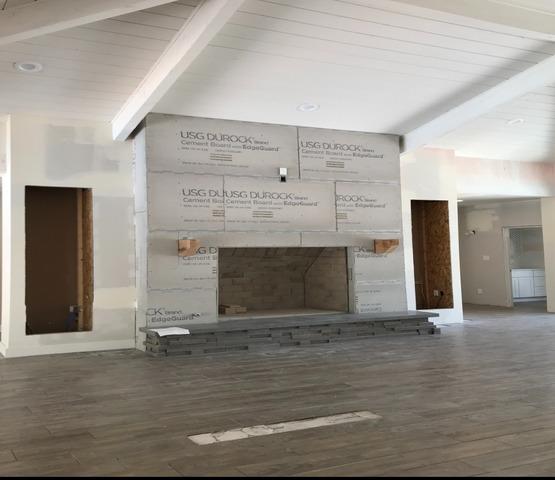 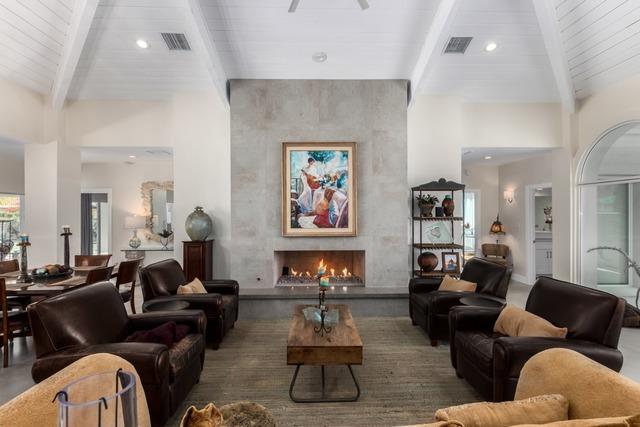 View all Before & After photos

Wednesday, Feb 26th, 2020 TraVek is awarded Four Contractor of the Year Awards by Greater Phoenix NARImore »
Back to Previous Page Back to Meet The Team