TraVek Inc Before & After Photos 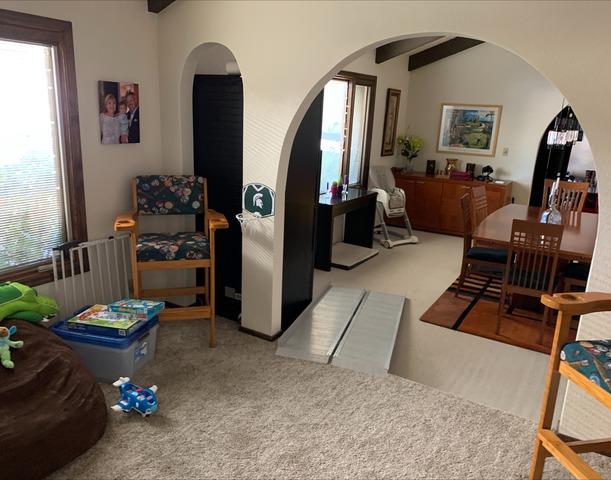 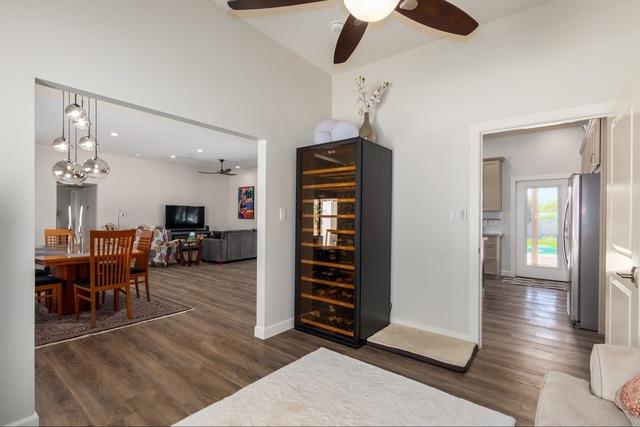 Arched doorways, slanted rooflines, and sunken rooms were all the rage in the 1970s. We needed to give this home new life! We were able to raise the roof, bring up the sunken dining room, and open up the entryway to create a better flow in this home. 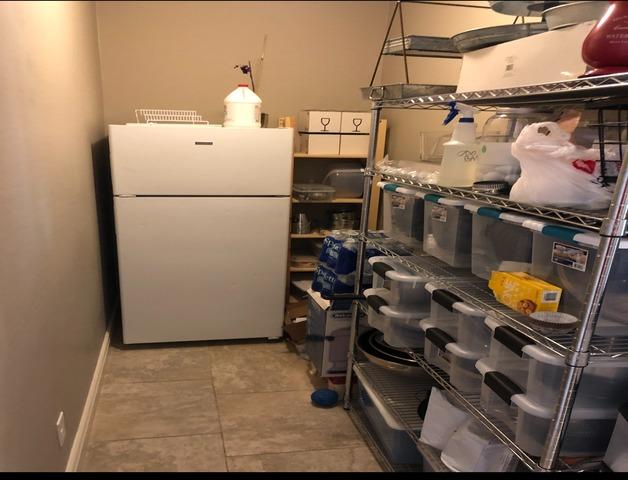 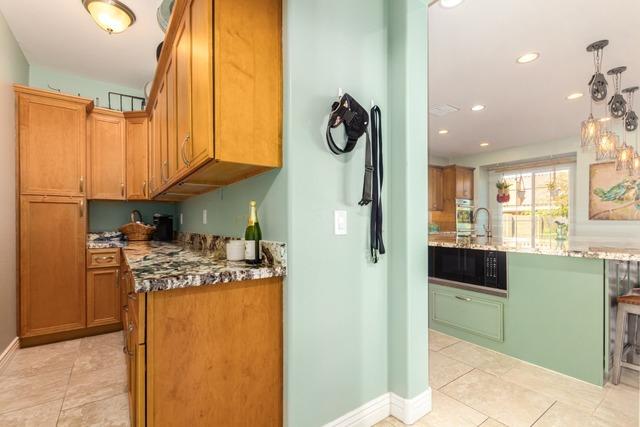 As you can see before, these homeowners had a big need for better storage space! They had this narrow mudroom between their garage and kitchen that we were able to build cabinetry into that matched the kitchen just on the other side. 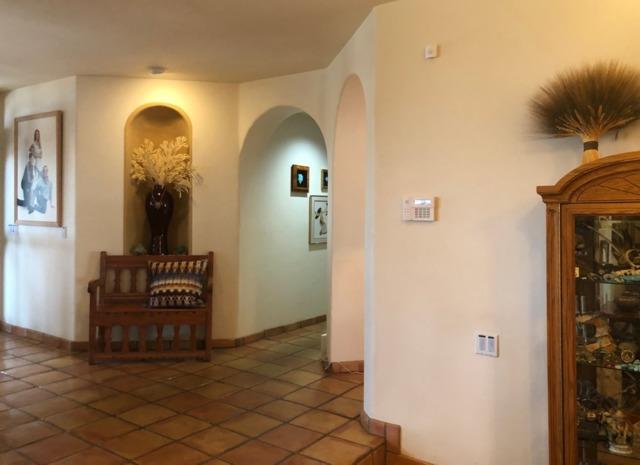 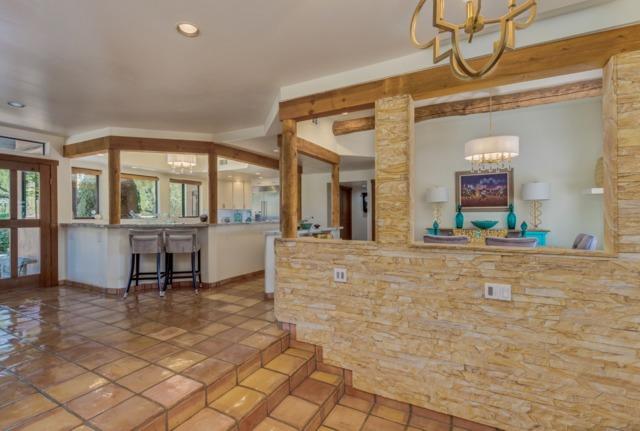 This was a Santa Fe style home. The homeowners wanted to stay with the style of the home, yet make it more contemporary and open with white cabinetry in the kitchen. 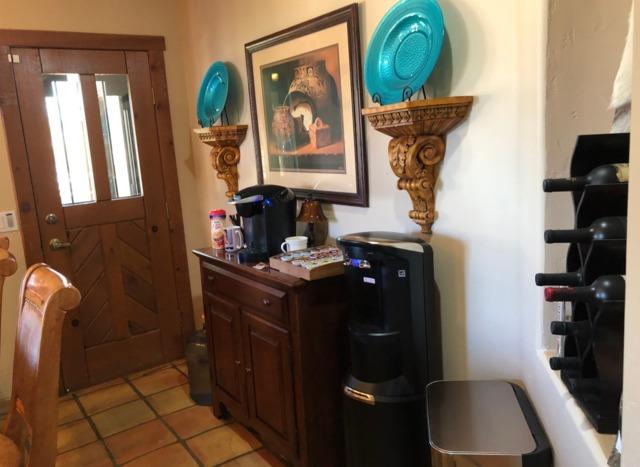 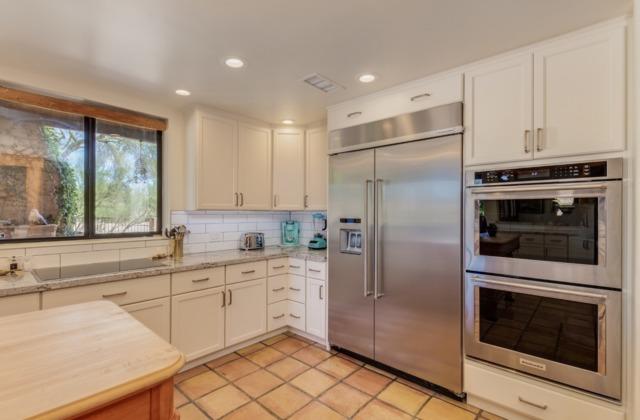 We removed the door and the peninsula. That allowed much more space to open up in the kitchen. 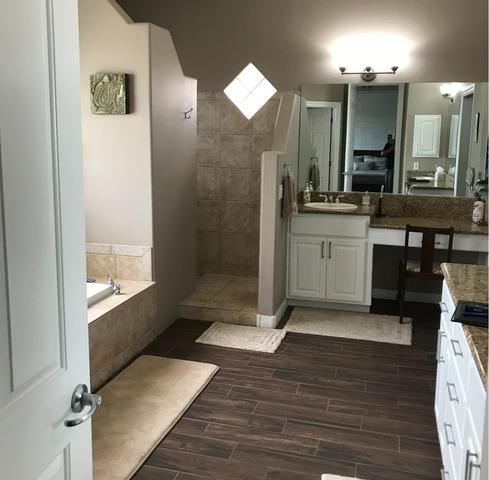 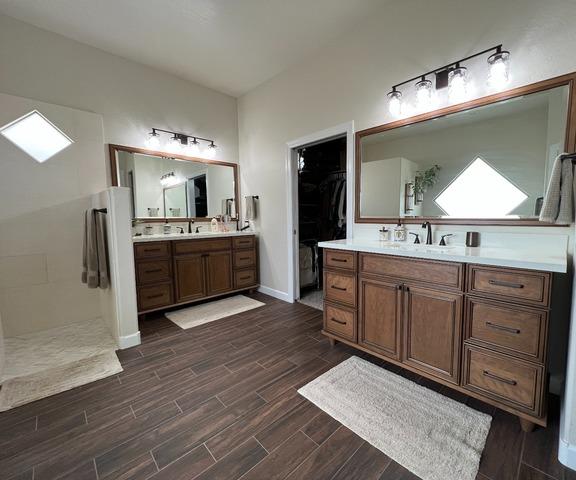 These homeowners had a leaking shower and decided it was time for a full refresh of the master bathroom. The flooring had been done fairly recently, but the rest of the bathroom was much more dated. We redid the shower to be a curbless entry and swapped out the tub and built-in surround for a deep, free-standing tub. The vanities have a much cleaner look. You can see in the "Before", the narrow single sink on the far wall with the lower, awkward vanity spot. The other vanity also had an off-center sink. The "After" has a much more consistent, timeless design.